The main part of St. Peter’s – the nave, chancel and the tower date from 1291. The oldest monument dates from second half of the 14th century and is most likely that of Maud Badlesmere, wife of the then owner of Stourhead.

The North Aisle was built by the 5th Lord Stourton in the early 15th century and the Baptistry was originally their chantry chapel: his tombstone lies alongside those of many of his family, and it is thought that their family vault lies under the church. Edward, the 6th Lord Stourton and his wife are probably buried there and their ornate tomb chest is by the entrance to the Chancel. They died in 1535, just as Henry VIII severed ties with the Catholic Church, which led to the demise of the Stourton family, who remained staunchly Catholic, and subsequently lost the Estate. The monument shows two lying figures, he armoured and she simply dressed, with 3 small-scale children at their heads, and their coat of arms, which includes the 6 wells of Stourhead to the east. The figures and tomb bear signs of desacratory damage.

In 1717, the Hoare banking family bought the Estate, which had fallen into disarray. The then Henry Hoare (the ‘Good’) put in hand significant improvements to the Church, and the family have continued as major benefactors. The South Aisle was built in 1848 to provide more seating – the population of the village in 1861 was 650 (today it is only 120) – and the three very fine Hoare Memorials were later moved there from the south wall of the Chancel. 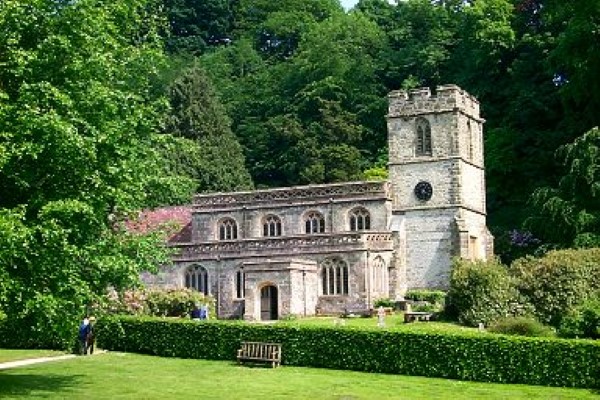 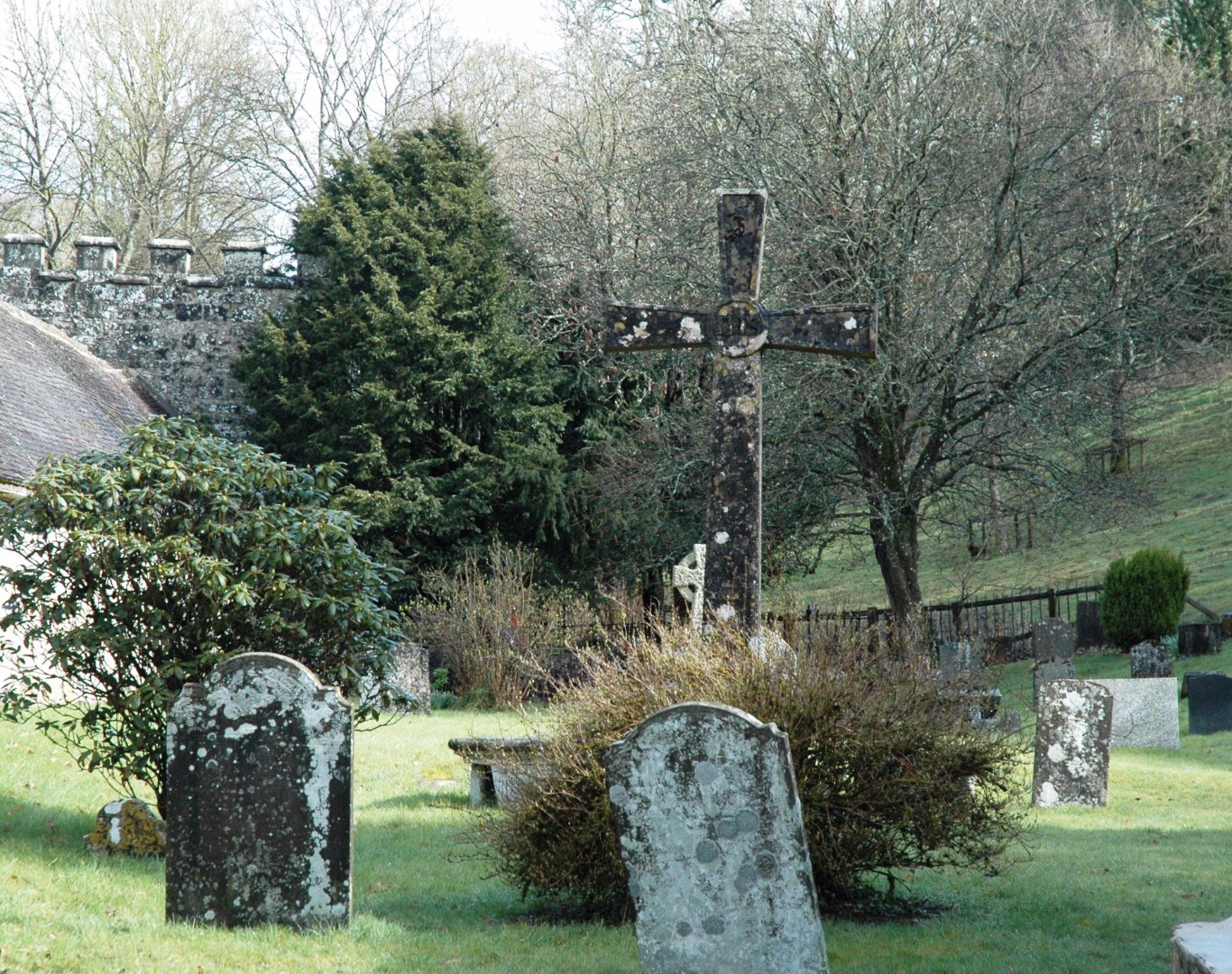