The Church of St Mary the Virgin at Kilmington was originally built perhaps in 1338, but the only visible remains are the arch by the organ and the tower. In 1837 Rev W Phelps wrote “it consists of a nave with chapels each side forming a transept, with a chancel and a porch. There is no east window but pointed ones on each side. The tower is a humble copy of the one at Bruton.”

Rev H Fox Strangeways built the vestry and rebuilt the chancel in1863/64 and Rev Mark Warburton, who became rector in 1867 at once set about restoring the nave, demolishing the Hartgill Chapel, building the north aisle and enlarging the old porch where the organ now stands. A new entrance was made under the tower and a new font was provided.

The tower, which is sixty feet high, is said to have been built in 1420 by Sir Richard Bray, perhaps a relation of Sir Reginald Bray, another architect who designed the King Henry VII chapel in Westminster Abbey. It was restored in 1906 , when the opportunity was also taken to replace the two figures on the outside south wall (probably destroyed in Cromwell’s time) one of St Mary the Virgin and the other of the Angel Gabriel. The lily between the figures is original and escaped destruction.

There were originally four bells in the tower, but they have been neglected over the years. There is one remaining bell, which cannot now be swung but is struck with a clapper. It weighs 8 cwt and is in the first compartment going up the tower; this is probably where the Hartgills took refuge.

At the east end of the north aisle, built in 1867, there is the site of the Hartgill Chapel, where many of the family are buried, including those who were murdered. The east window in the north aisle was erected in 1868 by Henry and William Hartgill in memory of the murder victims. A nearby brass plate commemorates Joseph Lush, who family lived at Hartgills, the old name for the Manor House (next door) for some 200 years.

The east window of the chancel was erected in 1878, and in the nave the ancient 14th century arch leads into the porch of the old church (enlarged and rebuilt in the 1867 scheme so as to contain the organ, which is said to have come from a chapel in Salisbury Cathedral).

The Hartgill murders have been mentioned. In 1557 William Hartgill (living at Kilmington Manor, on the right as the church is approached) had a long standing feud with Lord Stourton, who lived at Stourton Castle, where Stourhead now stands. The story goes that Lord Stourton came to Kilmington Church on Whit Sunday 1557 with many men armed with bows and guns. John Hartgill went out of the church and drew his sword and ran into his father’s house (the Manor). His father, William, and his wife went up into the church tower with some servants for safety. John Hartgill came out of the house with his long bow and a loaded gun and drove Lord Stourton and all his men from the house and church, except for ten who were inside the church. John Hartgill’s father told his son to ride up to the Court and tell the honourable Council what had happened. They sent Sir Thomas Speke, then High Sheriff of Somerset (Kilmington was in Somerset until 1896) to deliver the captives in the tower and to commit Lord Stourton to the Fleet Prison. As soon as John Hartgill was riding towards London, Lord Stourton’s men returned and stayed until the Wednesday of Whitsun week. During this time William Hartgill and his men were kept in the church tower, although Mary, his wife, was allowed to go home on Whit Sunday night.

Lord Stourton was ordered to pay damages to the Hartgills and came to meet them at the church on 11th January 1558, bringing 60 men. The Hartgills were alarmed to see so many, and not without reason since they were quickly dragged into the Church House (nearby) where they were robbed, taken to the rectory, and murdered in a cellar at Stourton Castle. Lord Stourton was hanged with a silk rope in Salisbury market place on 6th March 1558. 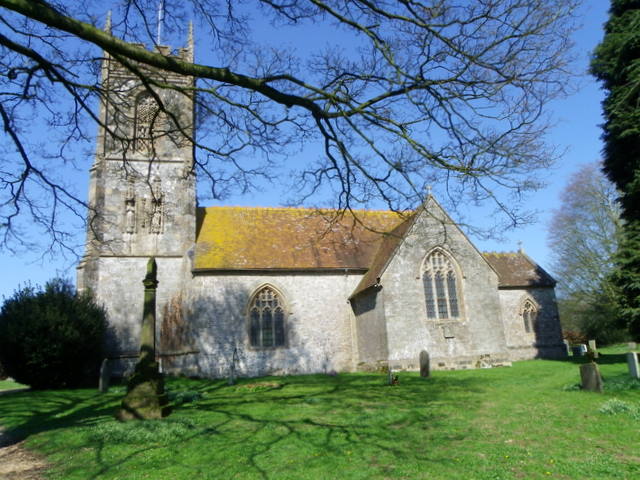 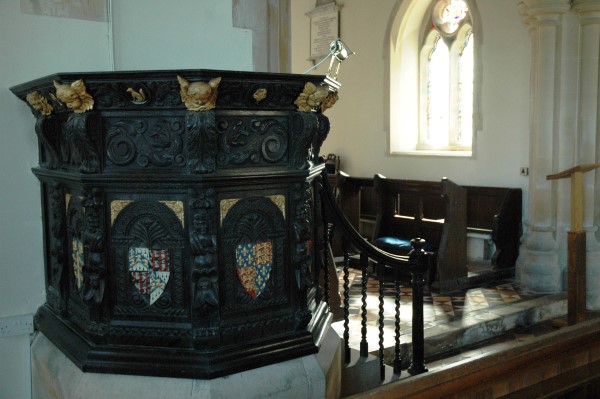 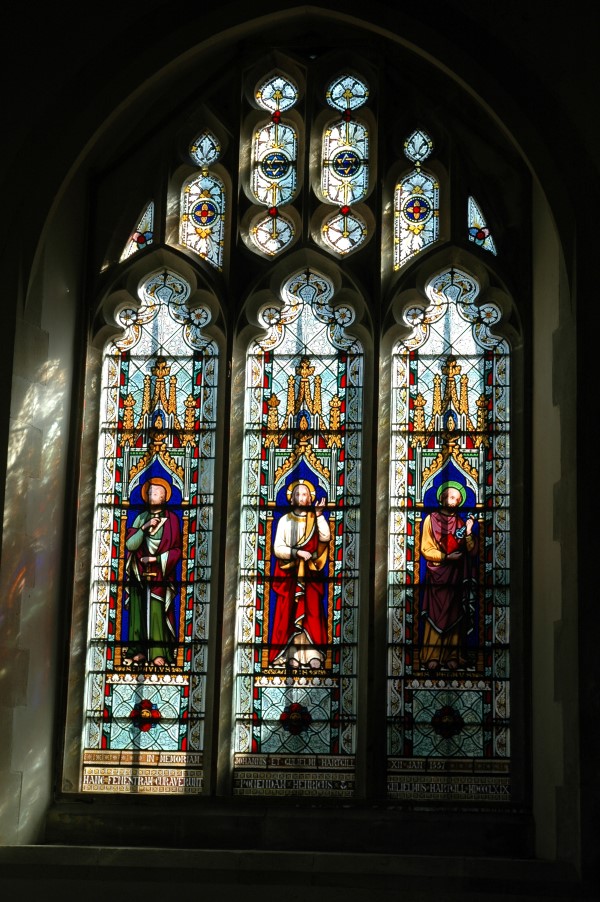